Adam is an American actor, director, producer, and musician. Known for his roles in film and television.

He has appeared in many film productions and is most probably best recognised across our customer base for the part he played as Pvt. Stanley Mellish in the oscar winning production Saving Private Ryan.

He has also appeared in many television productions such as Friends, The Jim Gaffigan Show, and his critically acclaimed role as hitman Mr. Numbers in the first season of Fargo.

Adam wears Eastman and ELMC and has in his wardrobe a black Californian jacket along with many other soft goods of ours, and can be seen here a newly acquired ELMC denim 1954XX. 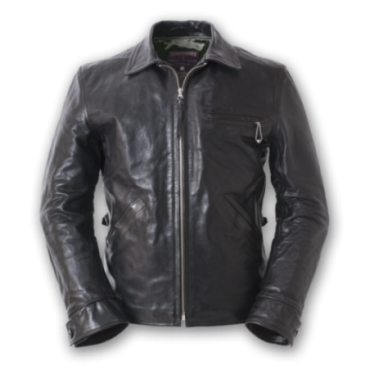 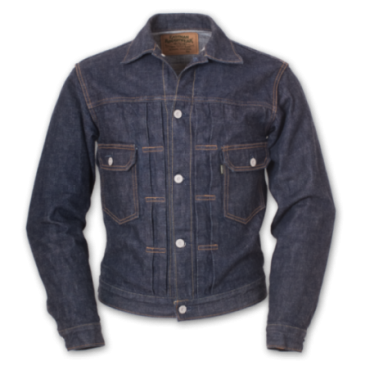 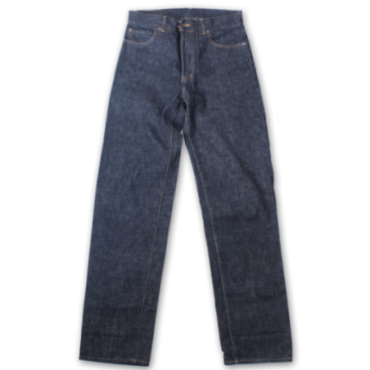 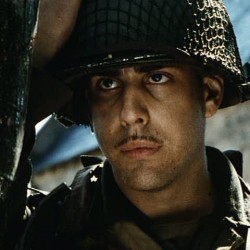 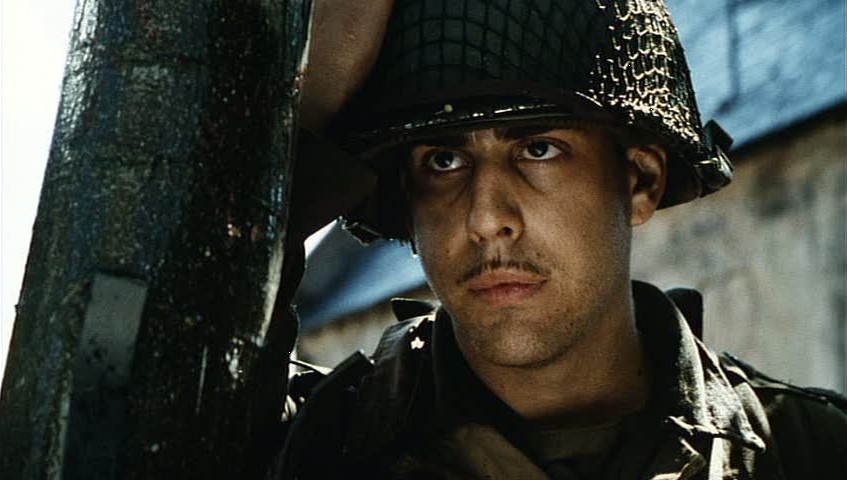 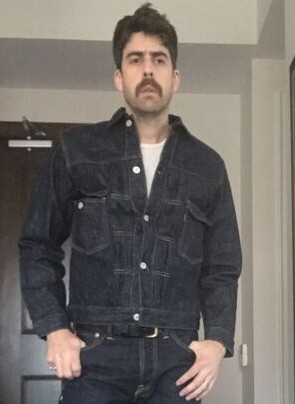 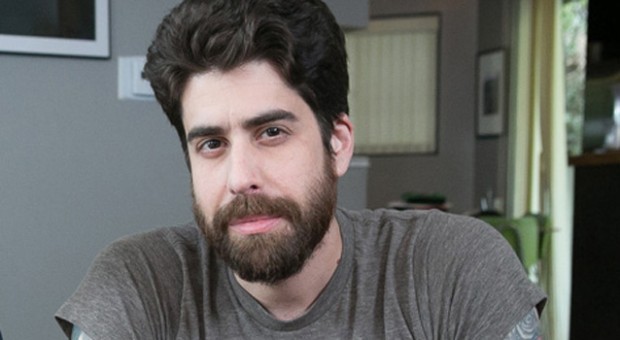