We can't express enough how delighted we are to sponsor Jamie with some ELMC clobber. Not least, because he comes from our home city Plymouth here in Devon, and he and his brothers have been mates of ours for many years.

It's so good to see him reaching his true potential, as his dedication to his art has been remarkable. Writing and performing his own songs, Jamie was the first artist to be signed to Ed Sheeran's label: Gingerbread.

After having his massive international hit "Wasn't Expecting That" a couple of years ago, Jamie has continued to rise to new heights in his profession, and his latest album release 'The Years In Between' is due for release on March 29th 2019. The first single from it 'The Answer' is out now and can be listened to on Spotify and ITunes. 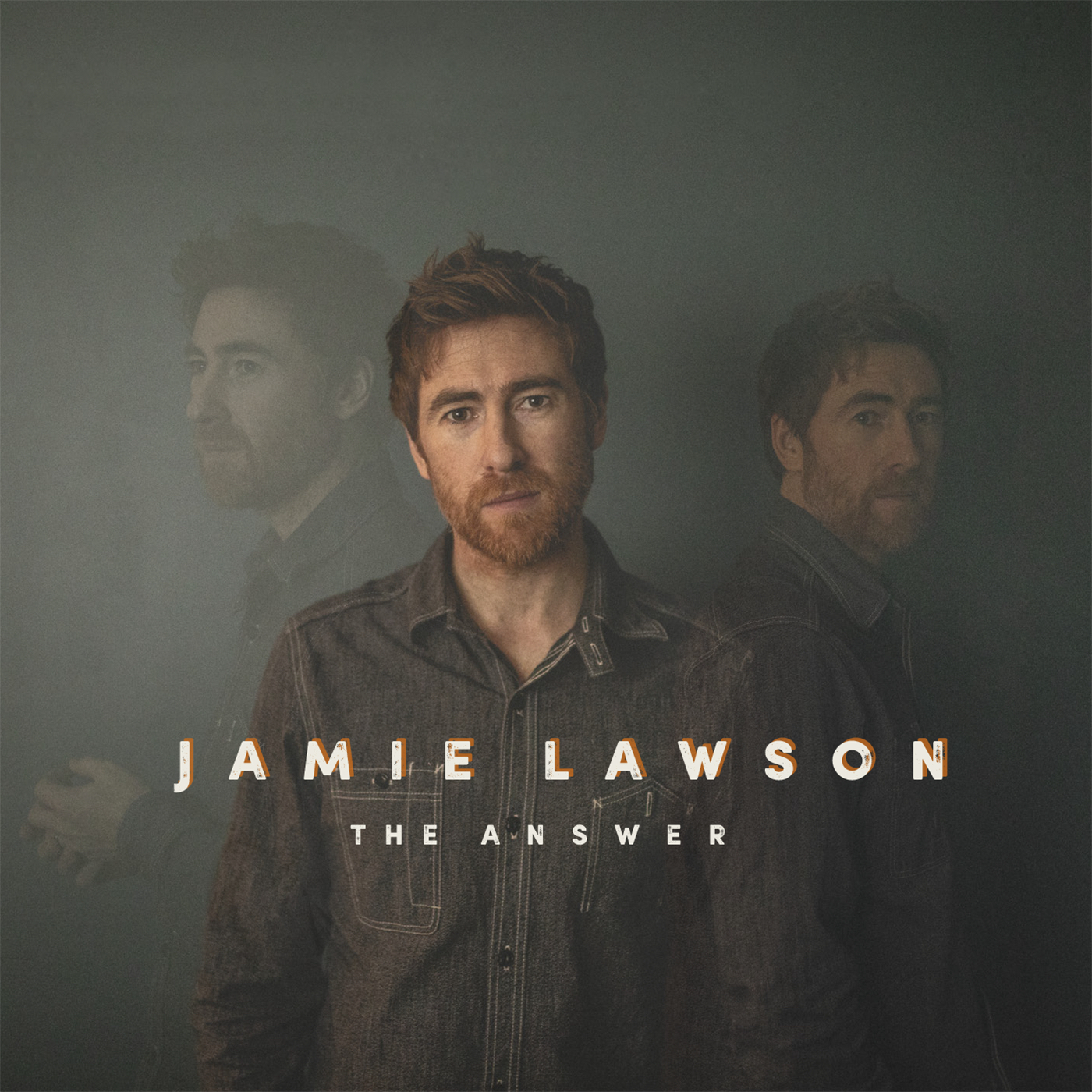 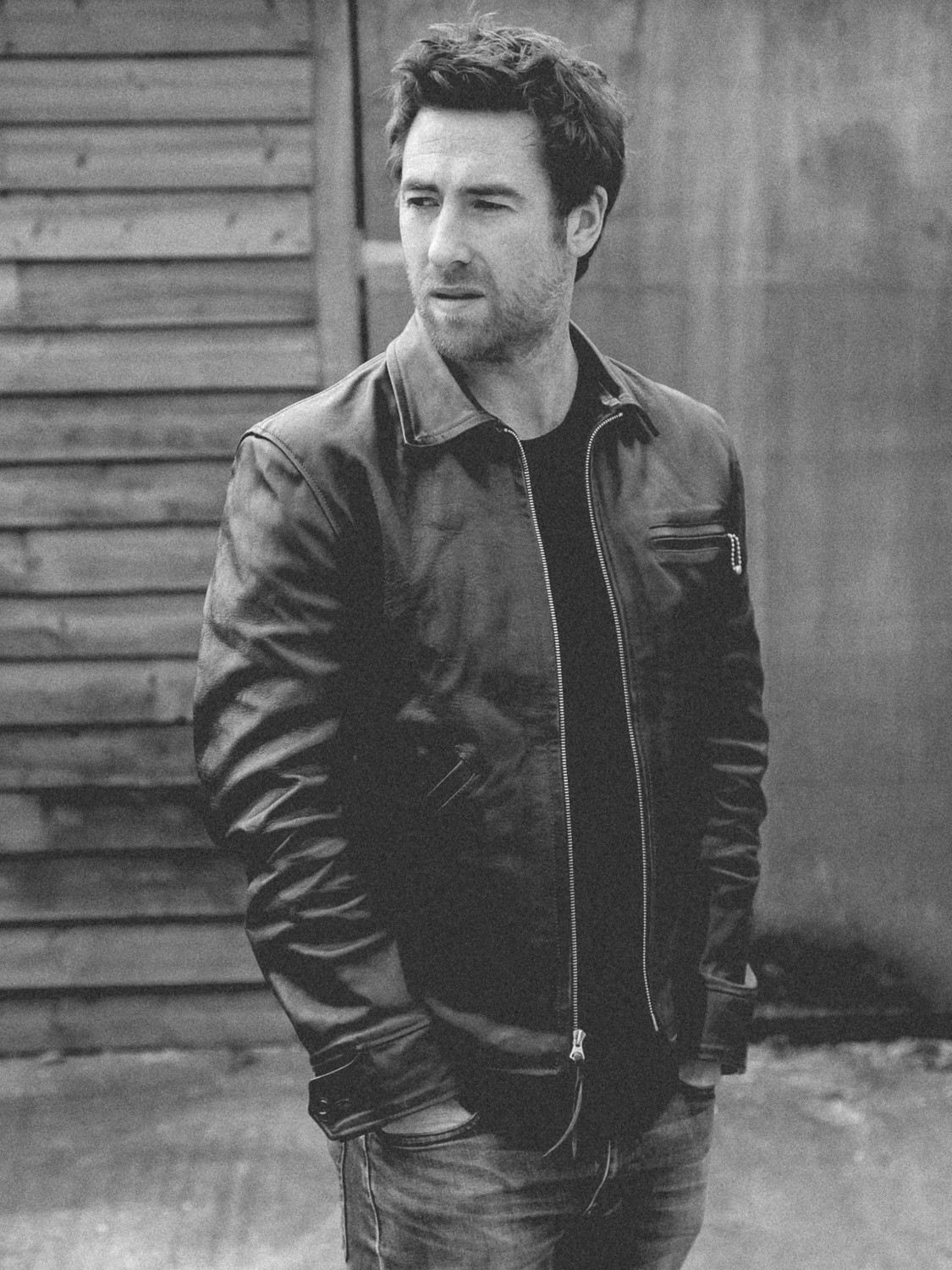 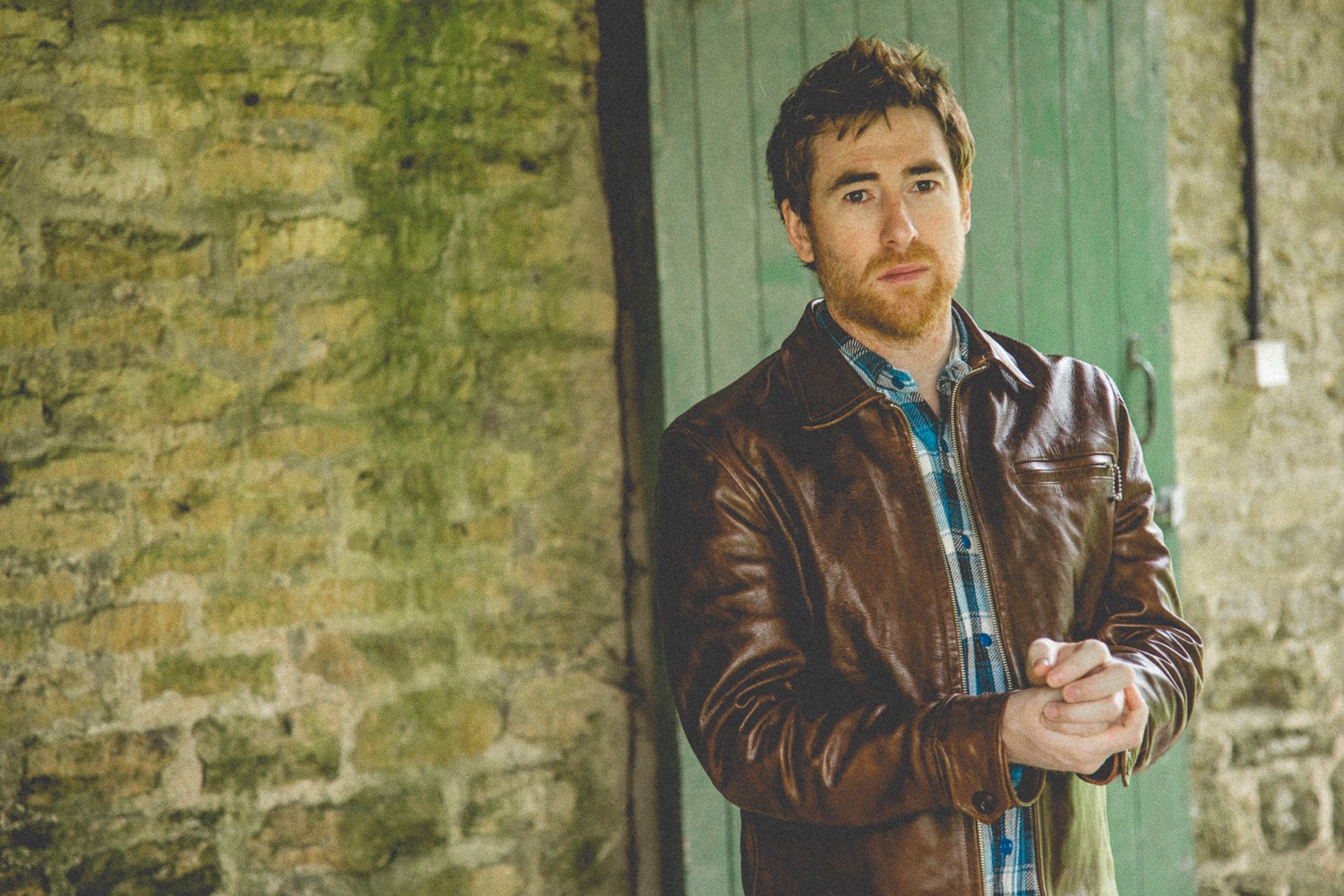