We are proud to be associated with Chris after he approached us about wearing ELMC. This incredibly talented young musician captured our hearts and so we were delighted to support him with some ELMC clobber. Chris loved the Californian jacket, and we love to see him in it, thanks Chris and good luck bud.

In 2012, Chris was given the ultimate accolade of being one of the top undiscovered guitarists worldwide by the acclaimed international music photographer Robert Knight, who in partnership with guitar manufacturer Fender was searching the globe to find the next great guitarist. Mr Knight had come across Chris by viewing clips via YouTube and after flying to the UK to meet Chris he filmed footage of the youngster playing in John Henry's rehearsal studios in London which was then posted online by Knight.

In 2013, Chris' online popularity started to soar, along with gaining millions of hits on YouTube he quickly established himself as Twitter's most followed blues guitarist worldwide. On the 20th November Chris released his first single entitled: 'Lipstick On Her Cigar'. The single hit No.1 on the iTunes & Amazon Blues charts after just one day of sales.

In 2014, Huge public demand for live performance led Chris to form his own 4-piece group: 'The Chris King Robinson Band' which quickly gained recognition as one of the most exciting live bands in the country, In July 2014 Chris was invited to headline The Suwalki Blues Festival in Poland, where in front of thousands of fans he cemented his reputation as one of the finest young guitarists around today.

2015 looks set to be the defining year in this young musicians life; with his first EP due to be released, huge interest from record labels and some incredible live performances planned - Chris King Robinson looks set to become a guitar hero for millions of blues fans worldwide. 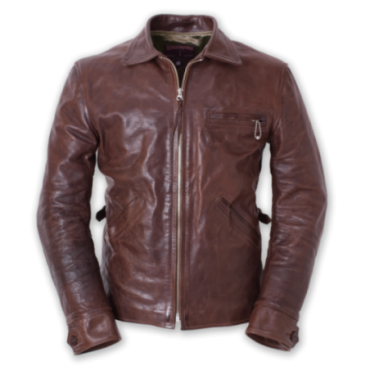 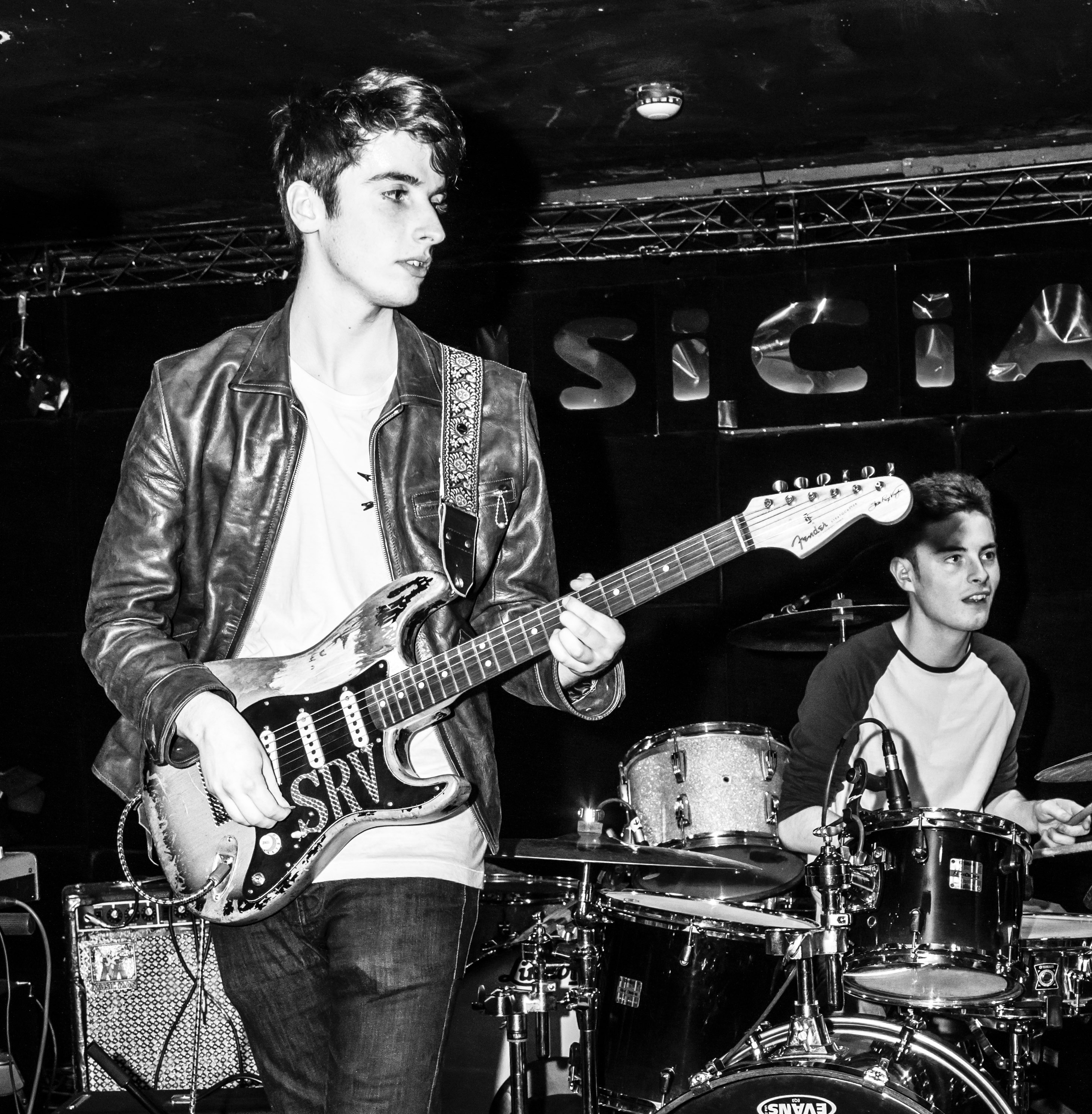 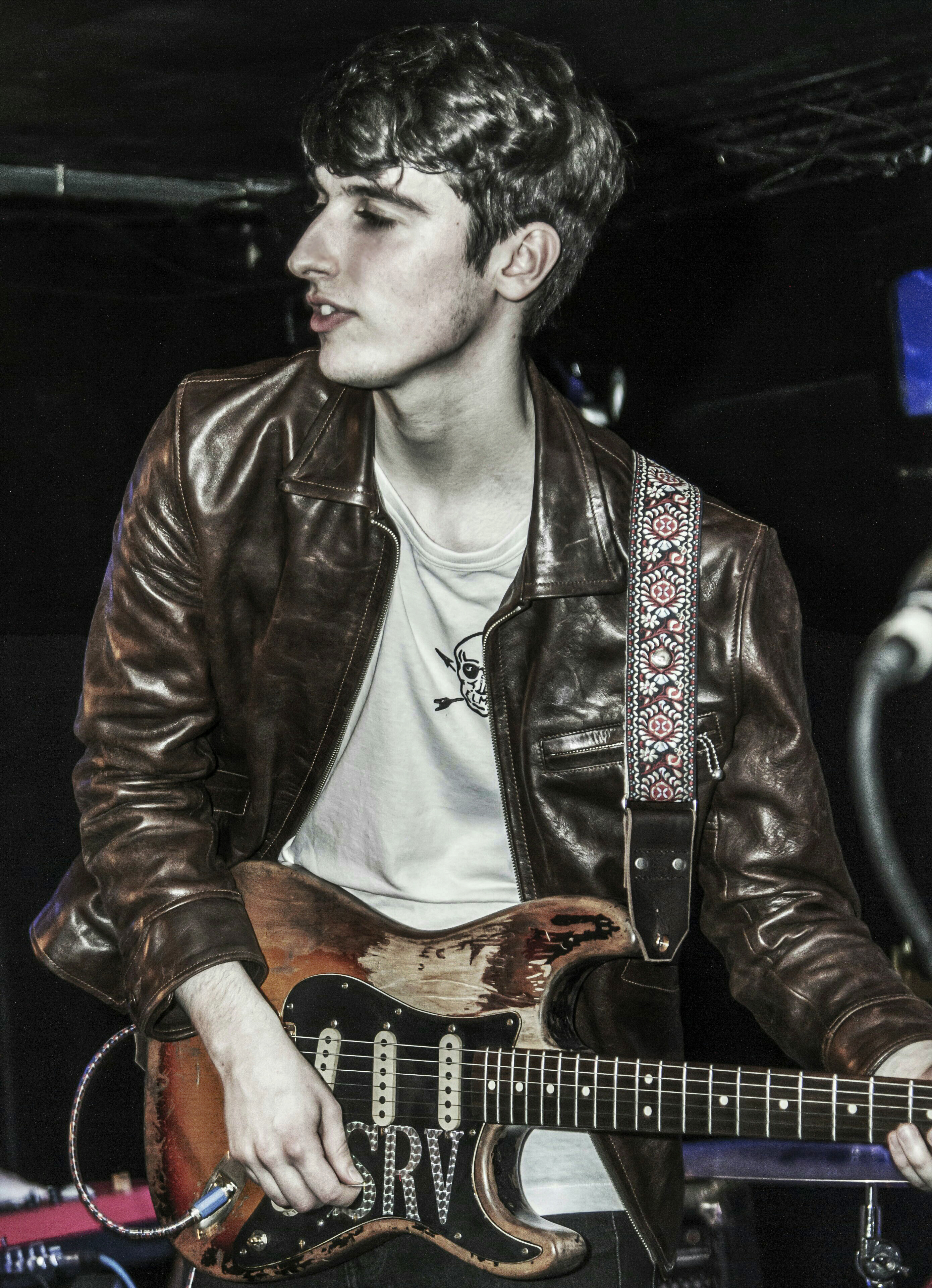 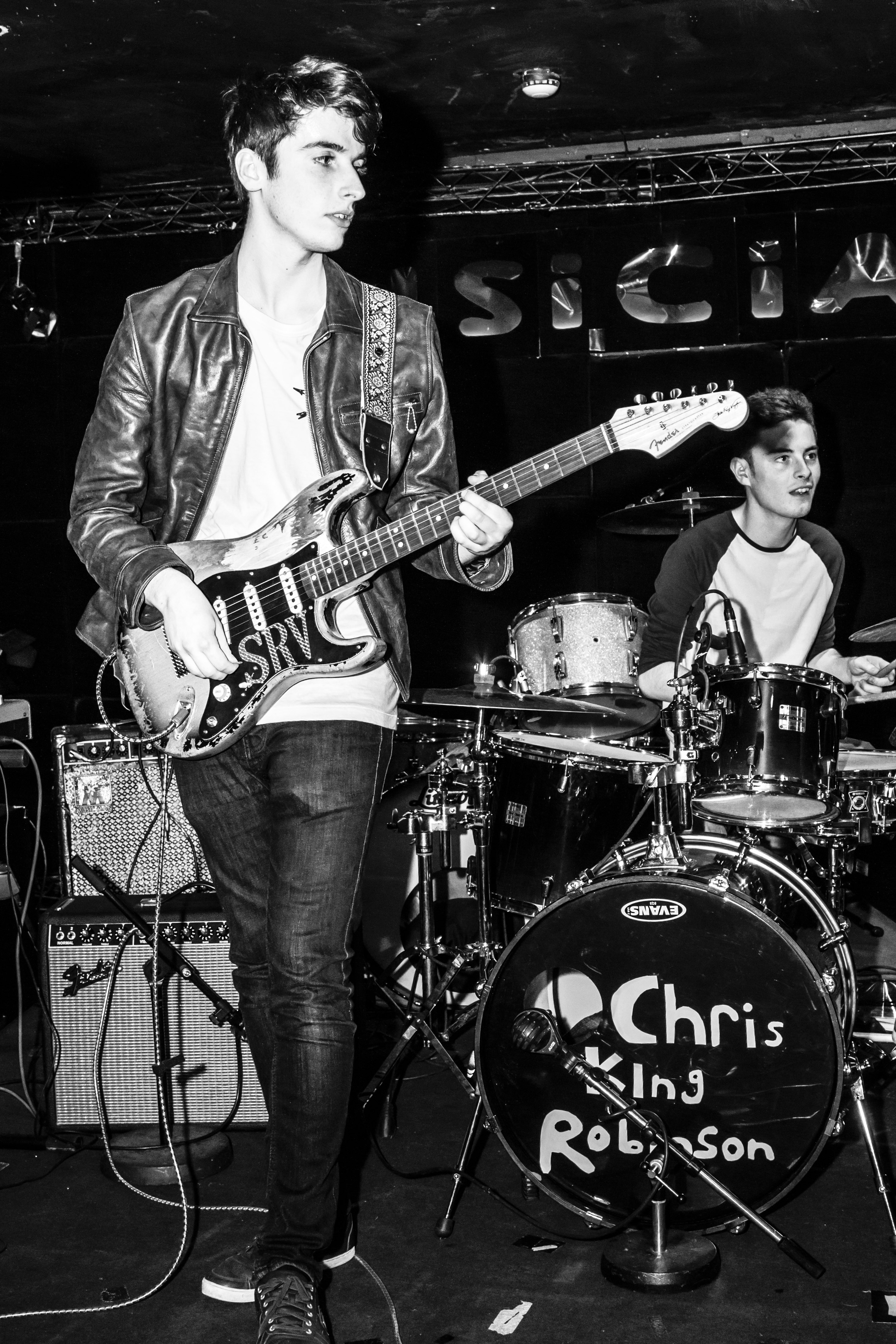 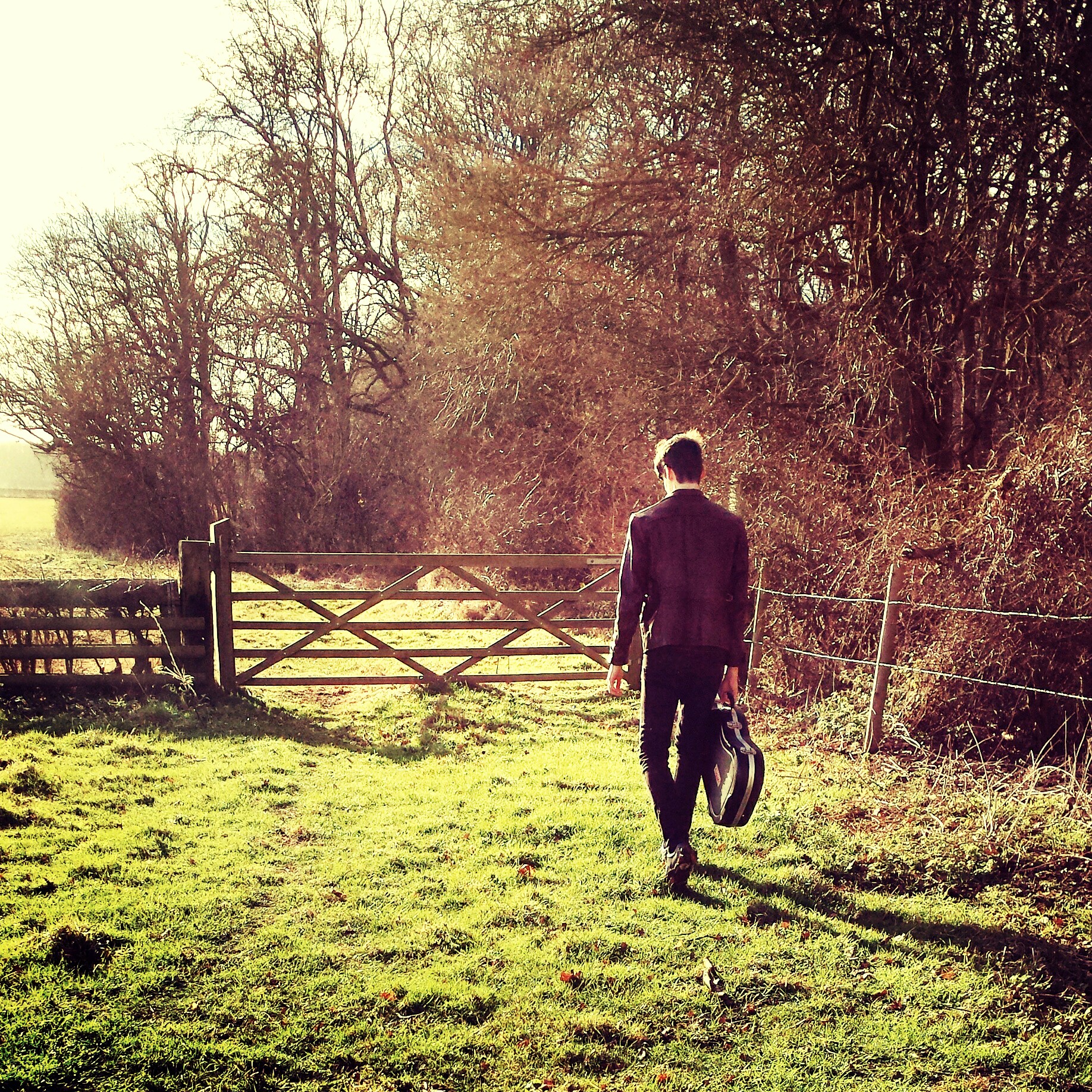 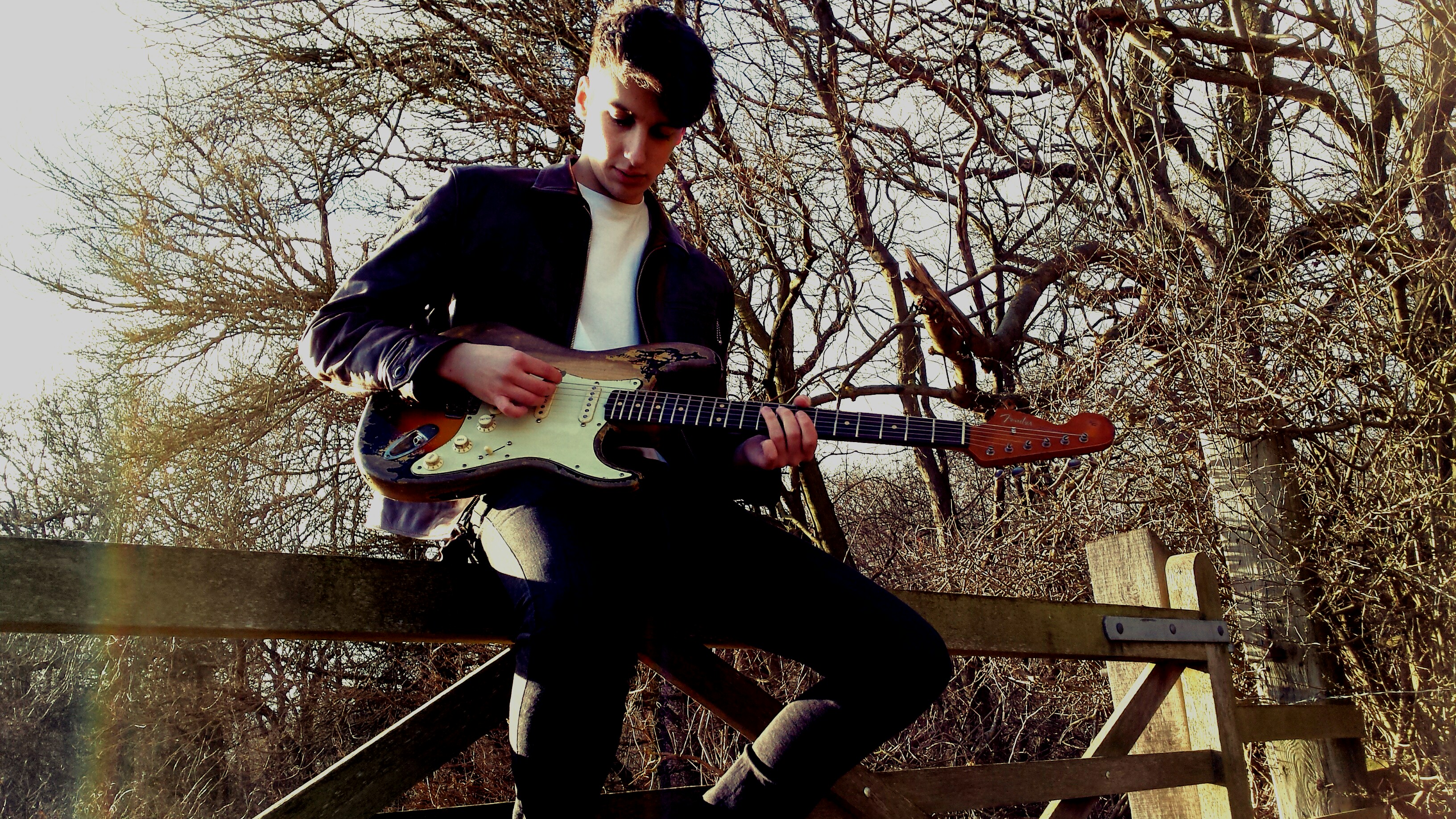